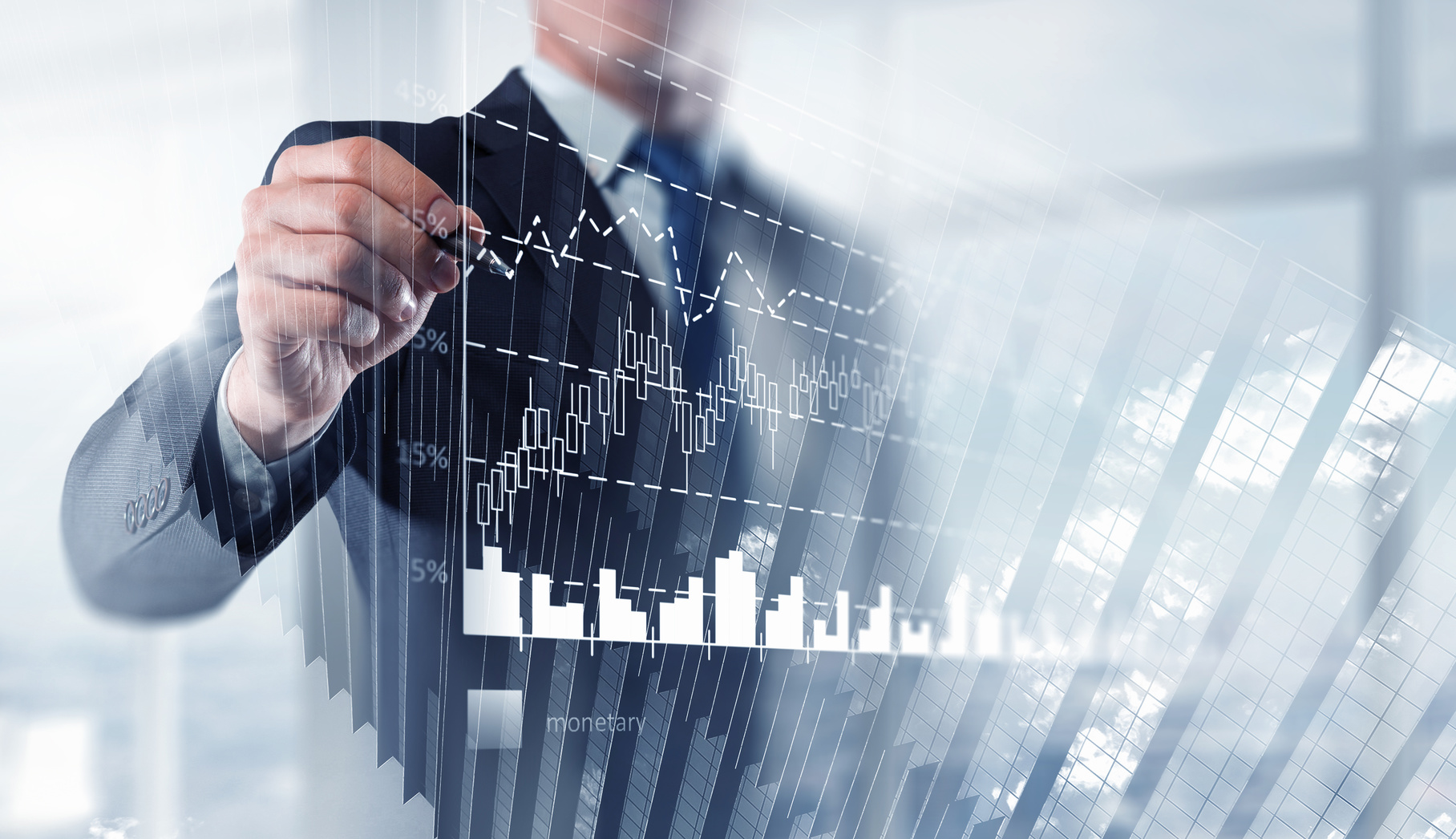 Prymat Group is one of the leading producers of spices in Europe, as well as, a producer of processed fruit and vegetables. Prymat Group has wide competences in dry, wet processes and vegetable processing. Our distinguishing feature is a rich offer addressed to the retail market, HoReCa branch (hotels, restaurants, catering), as well as, industry. We deliver products to all key networks, both Polish, as well as, foreign ones.

demand by its contractors and

47
million of packages produced per month

The companies forming Prymat Group are:

Prymat is the leader of the spices industry in Poland as well as one of the key producers of spices in Europe. It manages brands: Prymat, Kucharek, Nadir and Prymat GastroLine. For over 30 years of functioning Prymat became a modern and dynamically growing company which meets the highest standards of management. Prymat consistently implements its mission and development strategy.

ěknỳ-Unimex s.r.o. company offers consumers a broad portfolio of seasonings, marinades and food additives under the brand of Avokádo, Nadir, Kucharek and Gastroline both for the retail market, as well as, for gastronomic customers and the food industry. The production takes place at two production plants: in Humpolc and in Veverska Bitysce, where the department of marketing, sales and administration has its seat.

Lacikonyha Magyarország Kft. company established in 1998 is one of the major producers of spices in the Hungarian market. It manages three brands: Cavalcad, Lacikonyha and Gastro Maestro. Its offer is addressed to the retail customer and gastronomy. The company offers a wide range of products such as uniform seasoning, spice blends, as well as, soups and food additives.

Prymat International GmbH is a company founded to offer the highest quality products produced in its own production facilities at highly competitive conditions in the Western European markets in order to increase the group's market position and its innovative strength.

Dynamics of trade and employment

Prymat Group’s brands can be found not only in Poland, but also in many other European countries. The products of our brands are established in such countries as Slovakia, Russia, Ukraine, Belarus, Latvia, Bulgaria and the Czech Republic. Prymat Group also exports its products to Japan, the United States and even to Australia. 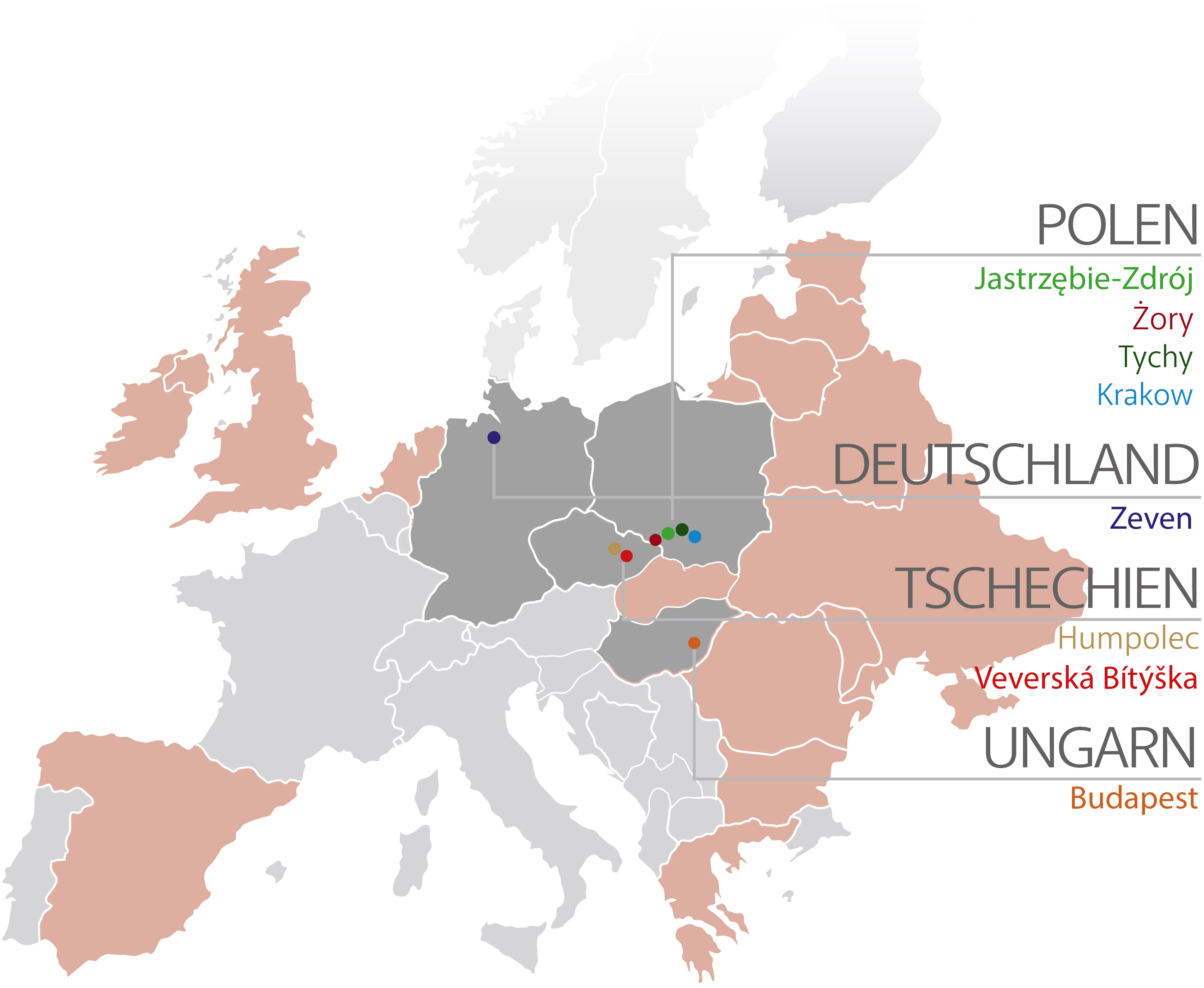 The beginnings of the Prymat Group date back to 1983. However, a turning point was in the year 1995, with the initiation of production of Kucharek seasonings. In the same year, the Prymat brand was registered, offering homogenous spices and specialist seasoning mixtures.

The further dynamic development of the Prymat company was above all determined by huge investments in infrastructure, new technologies and a machine park, as well as by effective management based on numerous systems, above all SAP, but also ISO and HACCP. Reaching a position of leader on the spice market in Poland was also made possible by wide product distribution and recognizable marketing campaigns.

Meanwhile, a well thought-out development strategy and the acquisition of the Czech company – Pěknỳ-Unimex s.r.o., the Polish company – Smak and the Hungarian company – Lacikonyha Magyarorszák Kft., laid the foundations for building the Prymat Group.

We process your personal data and use cookies in order to facilitate your use of our services. Learn more about our Privacy Policy.
Familiarize yourself with the information provided by the administrator.
OK